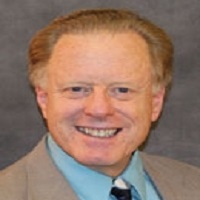 Dinosaurs and the Flood

Exhibitor:? Institute for Creation Research. This interesting talk begins by asking children under twelve to identify pictures of some of the more popular “thunder lizards.”?? He then shows that a creationist and evolutionist can together dig up a dinosaur fossil. They will just disagree as to where the dinosaur came from, how long ago it lived, and what killed it! For example, secular scientists present many strange theories to the public about how the dinosaurs died off. What is missing is, of course, the massive Flood of Genesis. Quotes regarding huge floods on Mars are shown where there is not a drop of water seen. Key chapters: Job 40-41.? Presented by Frank Sherwin