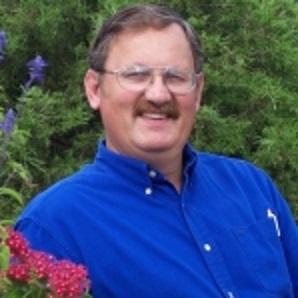 Take Back the Land

It has been said that the parents of the 1980s and 90s were the Moses generation – they left Egypt (government schooling) and headed for the Promised Land, as the Israelites once traversed the wilderness to return to Canaan. But it was left to Joshua and the younger Israelites to cross the Jordan River and take back the land that had been promised to their father Abraham centuries before. Today, home educating parents have broken free from the bondage of Godless philosophies and are raising up the Joshua generation that will carry the battle over the “Jordan”, taking the banner of Christ back into American government, law, medicine, business, education and the arts – where God and His Word were once universally honored.