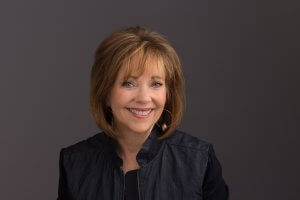 ZAN TYLER’s life as a speaker, writer, and homeschooling mother and advocate was born more than twenty-five years ago. In 1984, Zan and Joe Tyler found themselves in a quandary when they were denied their initial application to homeschool. In a follow-up meeting, the South Carolina State Superintendent of Education threatened Zan with jail. The Tyler family spent the next eight years fighting for the rights of South Carolina homeschoolers.  In addition to writing Seven Tools for Cultivating Your Child’s Potential, Zan is a popular online columnist. Her articles appear in a variety of publications including academic journals and homeschooling magazines. For ten years, Zan served as the South Carolina Association of Independent Home Schools’ president. In 1987, she was honored as the South Carolina “Homemaker of the Year.” She co-authored the book Anyone Can Homeschool with Dr Terry Dorian in 1996. In 1998, the governor of South Carolina awarded Zan the Order of the Palmetto, the highest honor a civilian can receive. Zan has recently served as the National Grassroots Director for ParentalRights.org.  Most important to Zan and Joe is that their children continue to serve and glorify Christ in their adult lives.